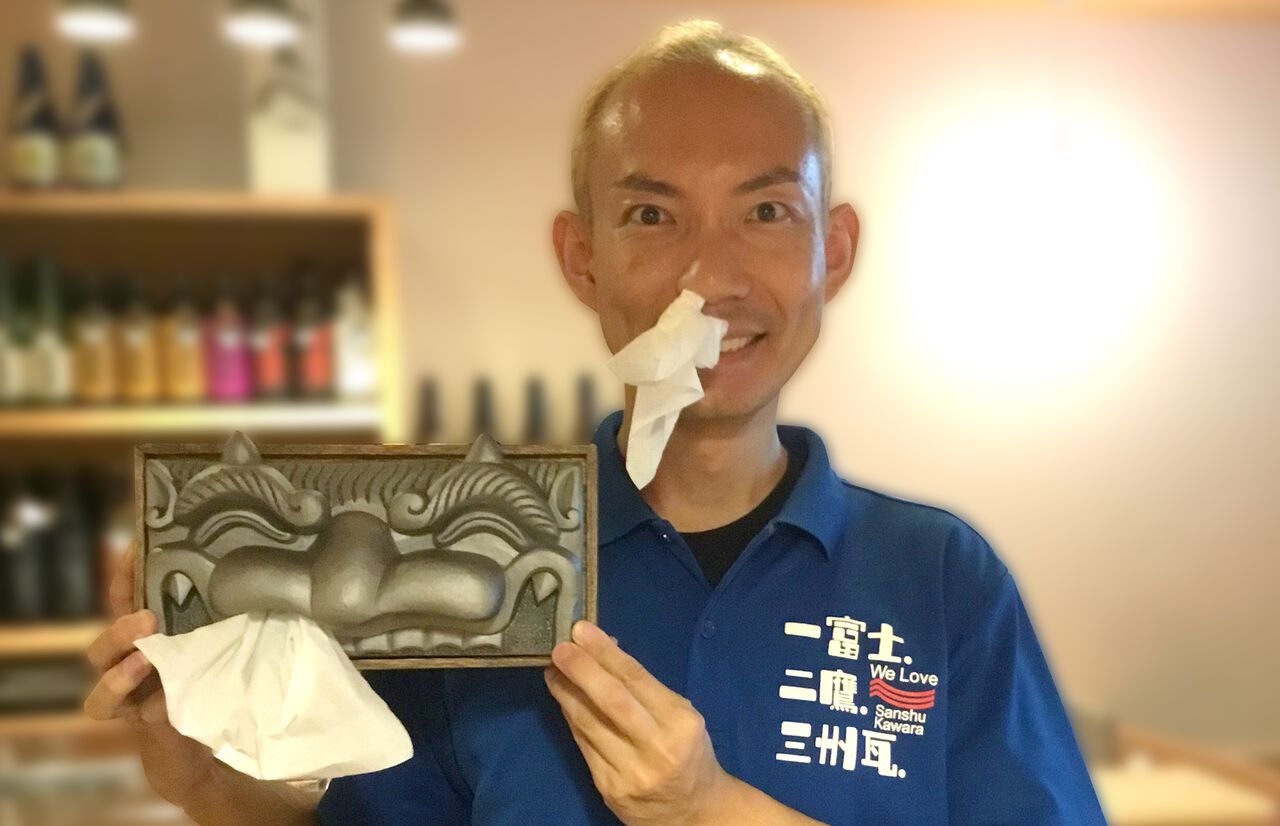 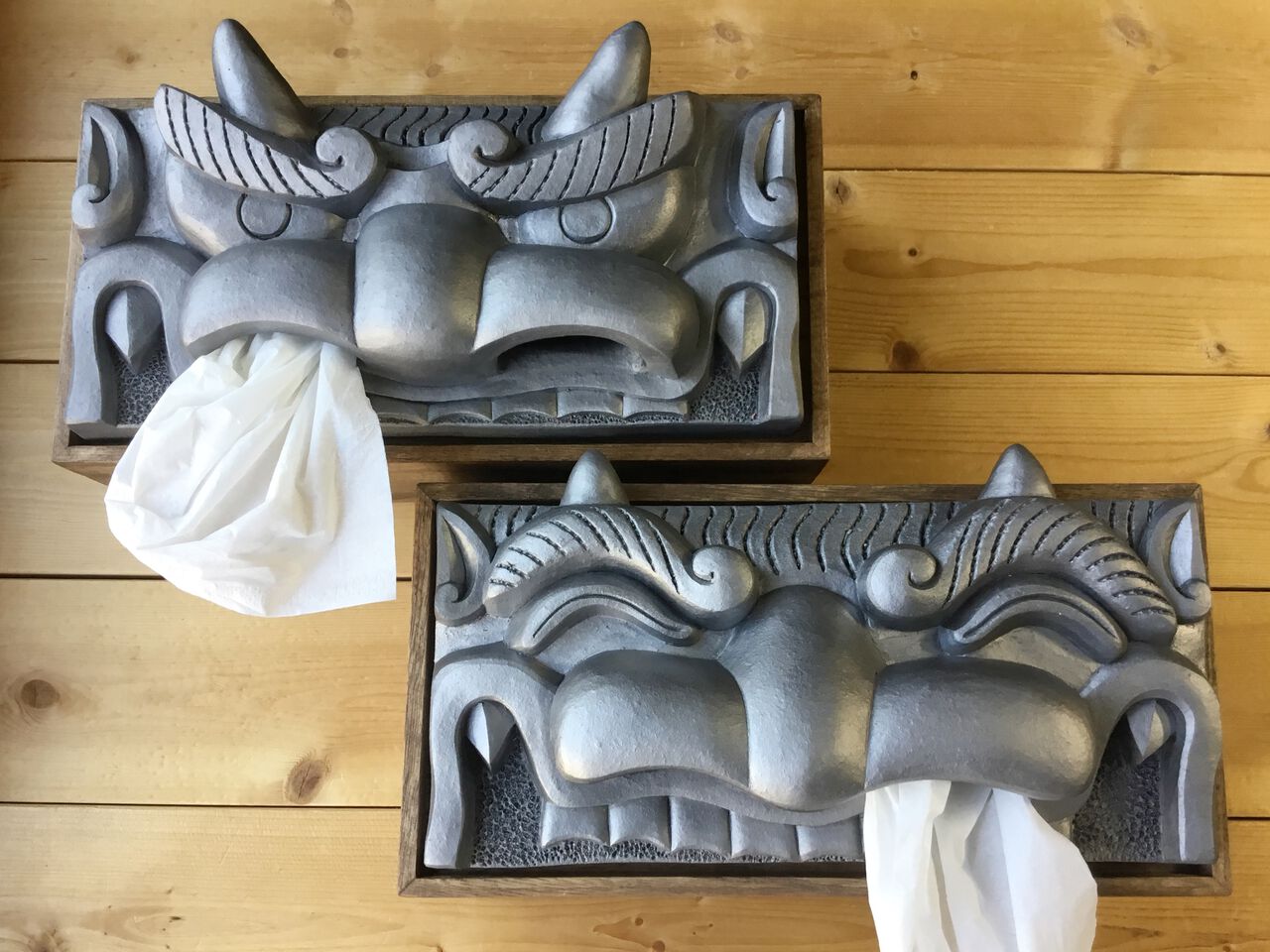 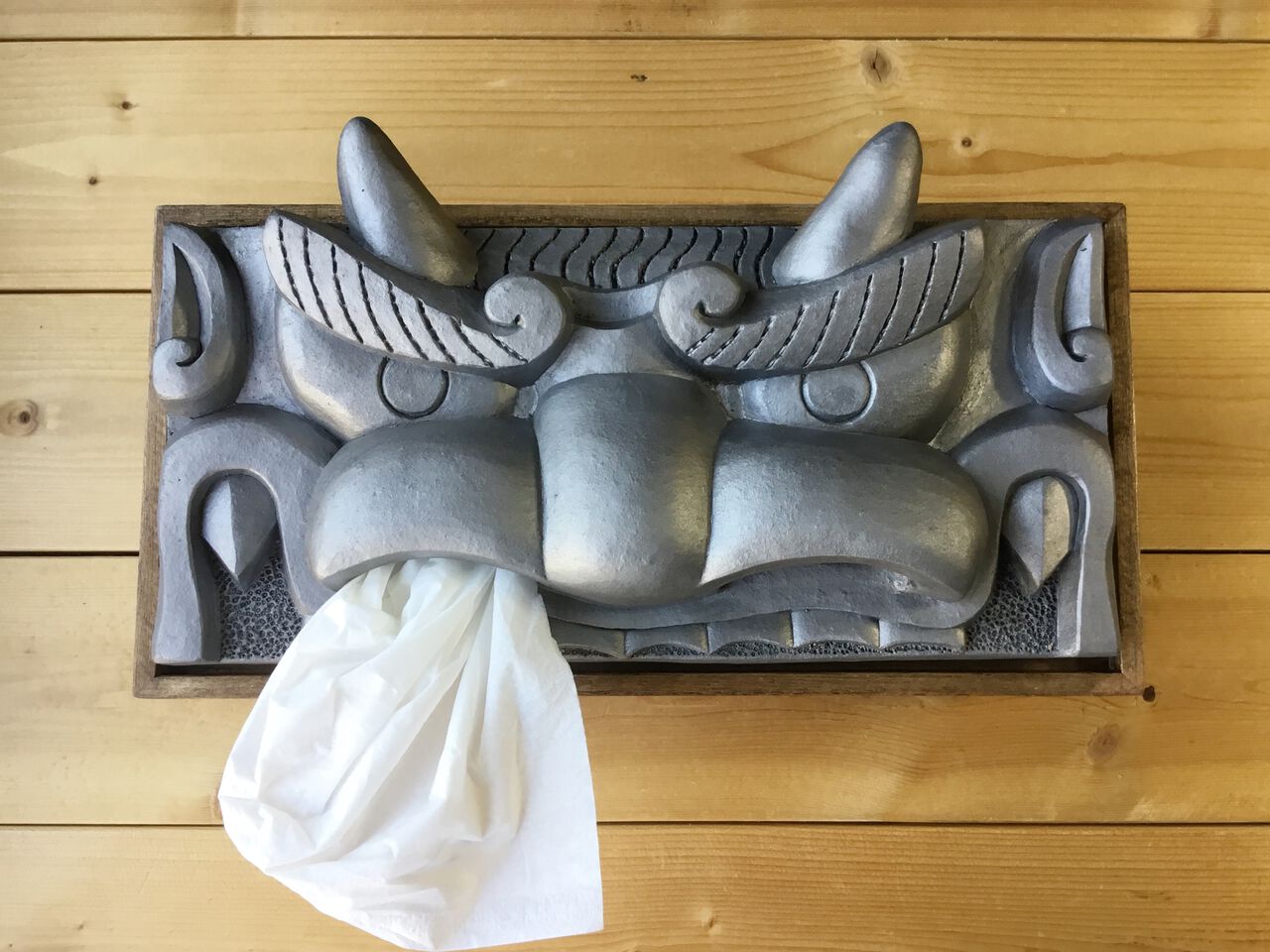 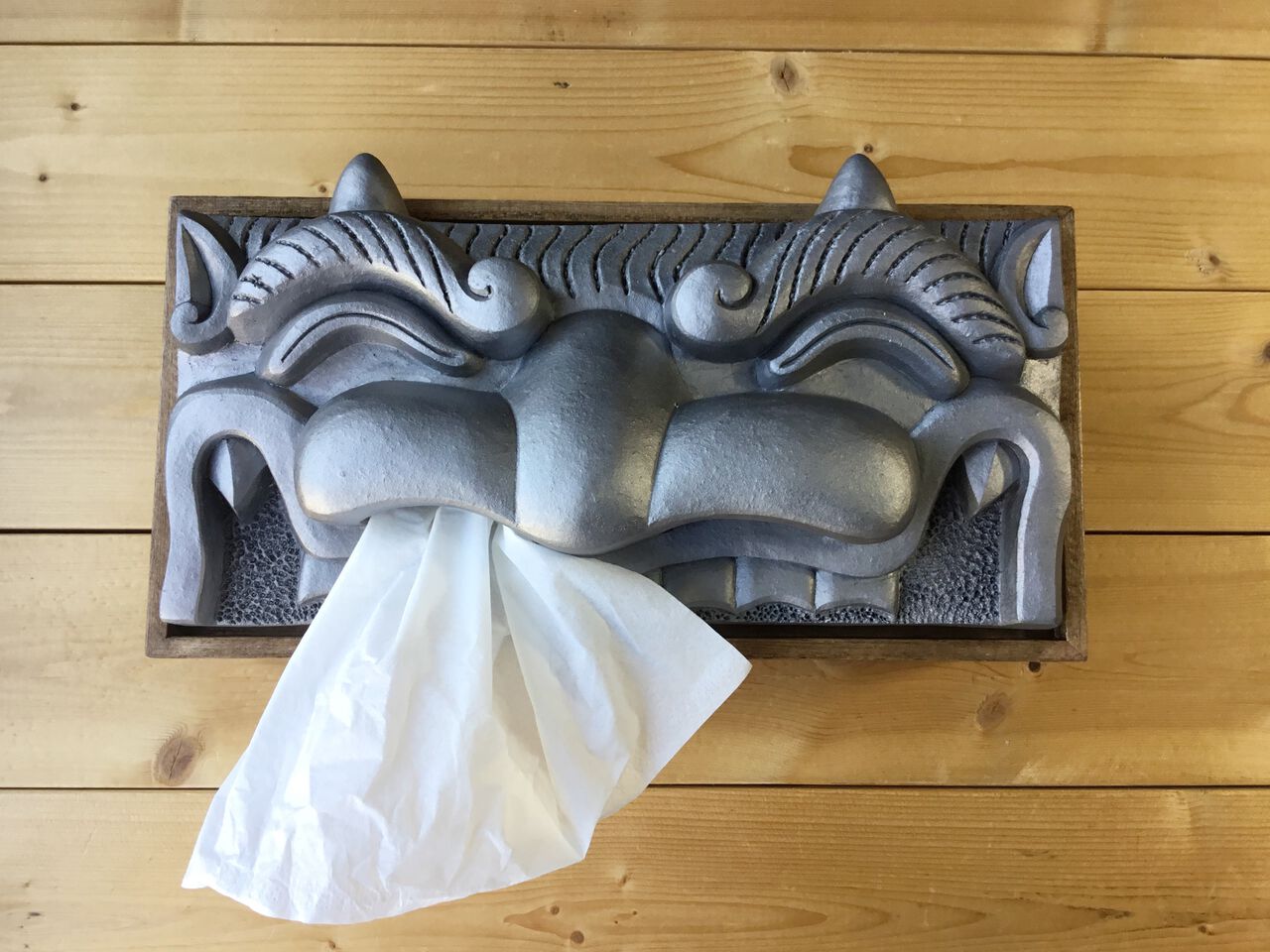 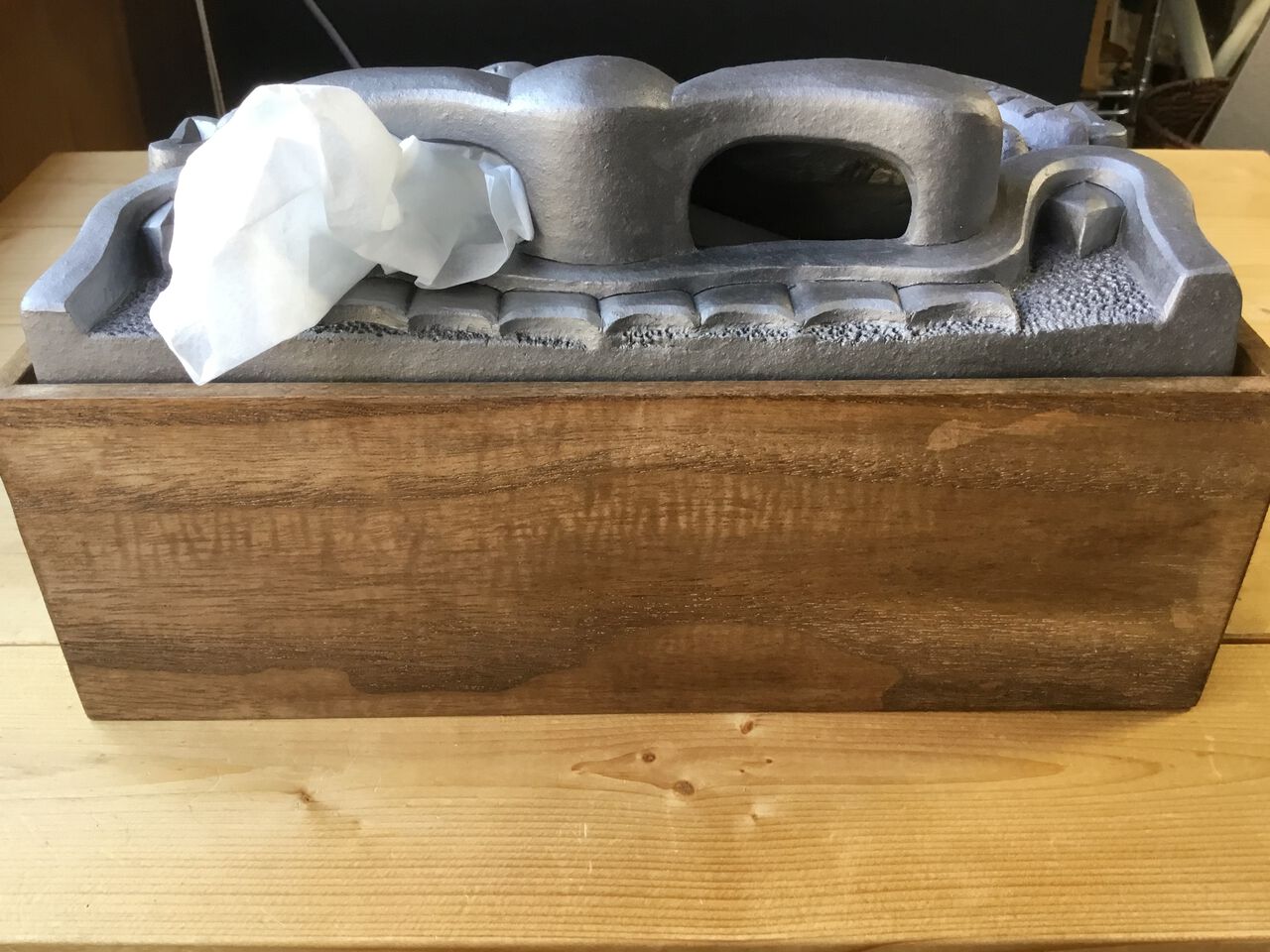 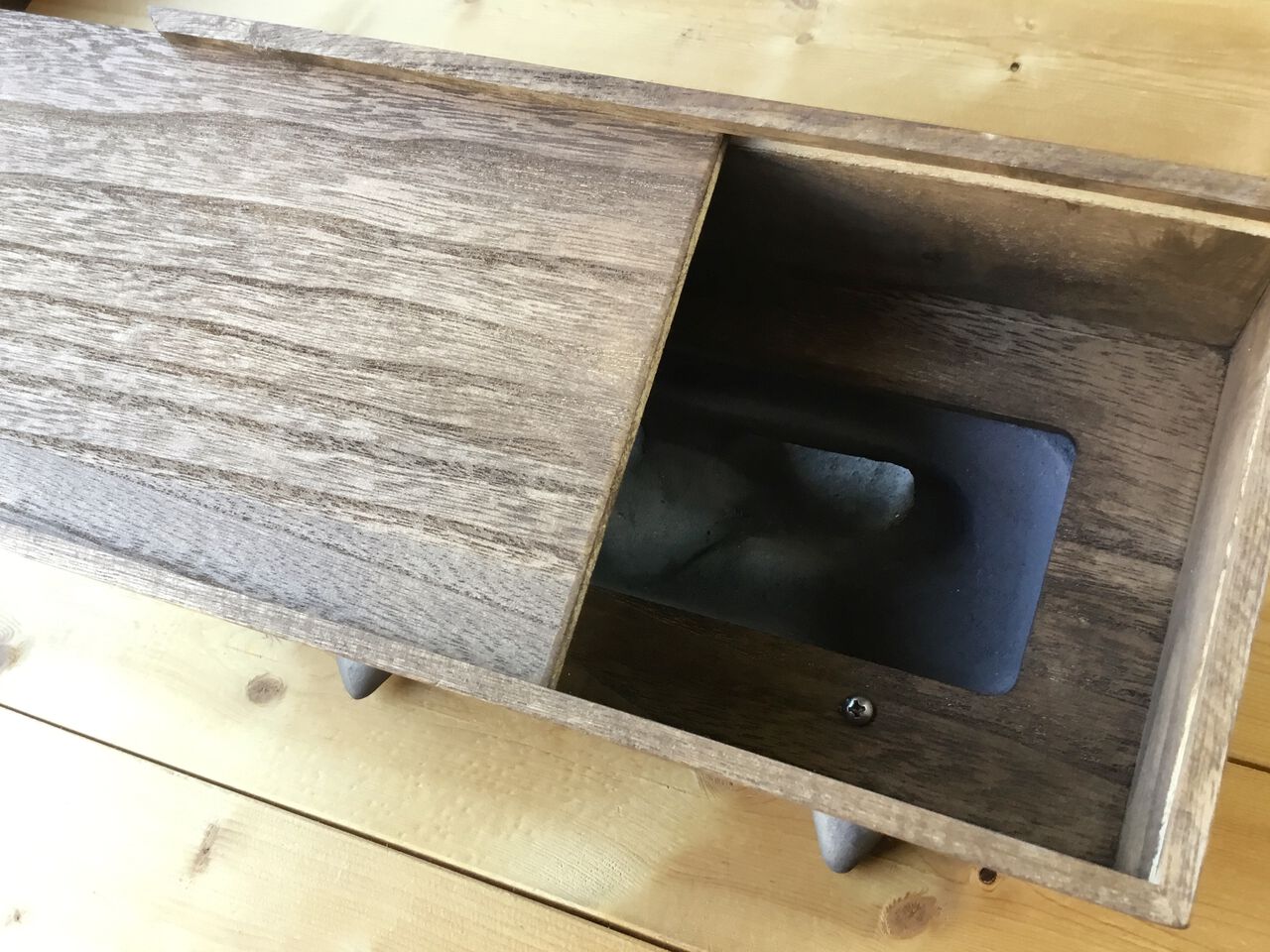 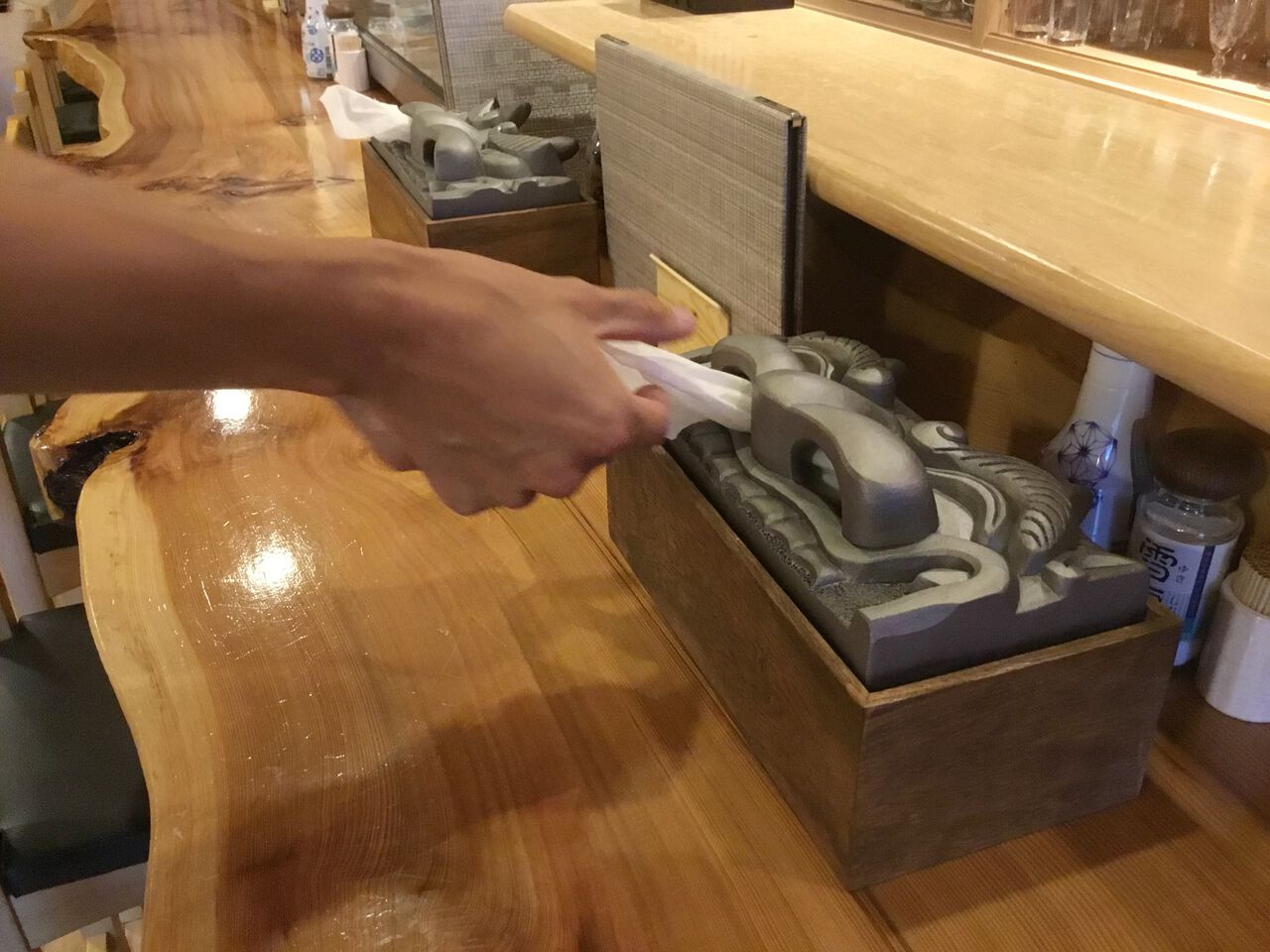 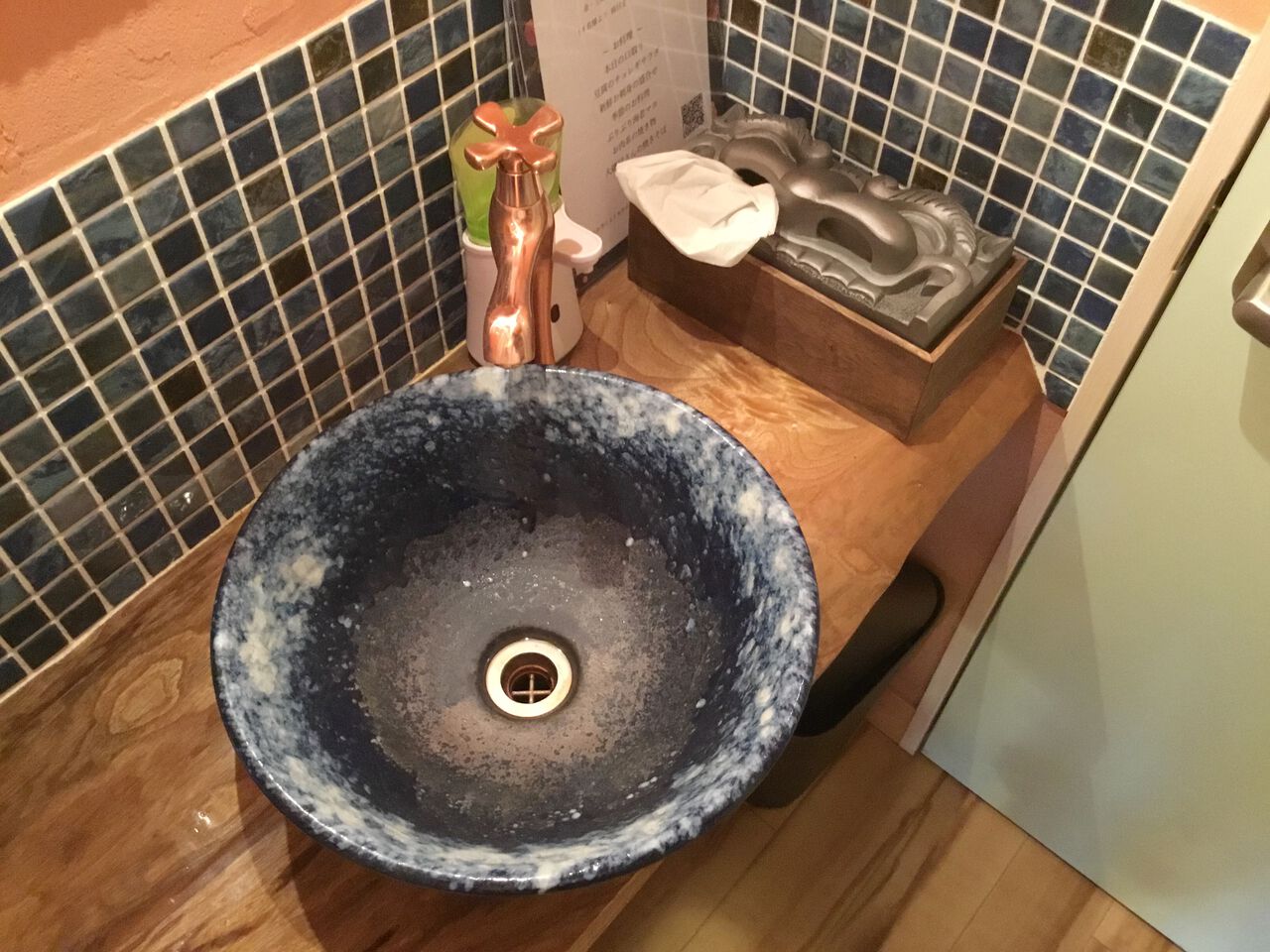 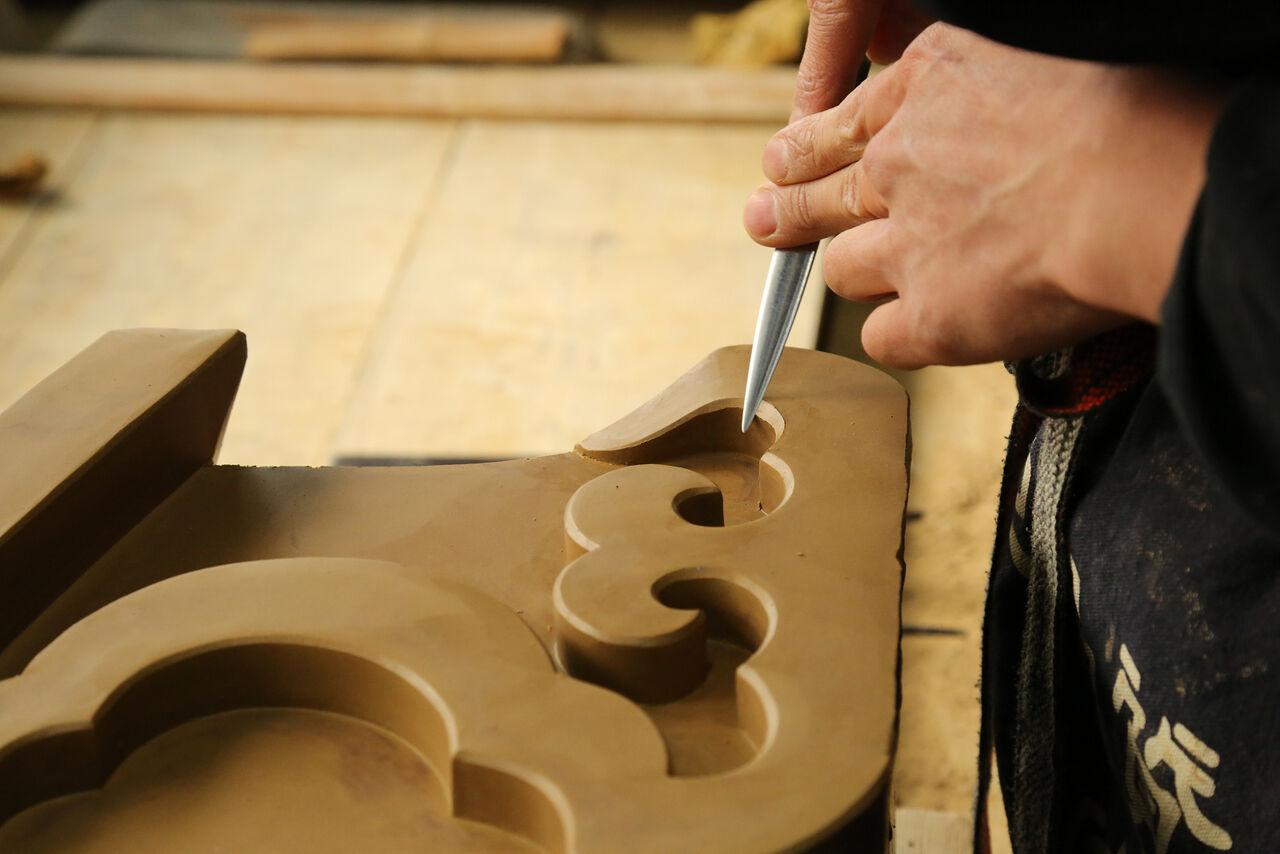 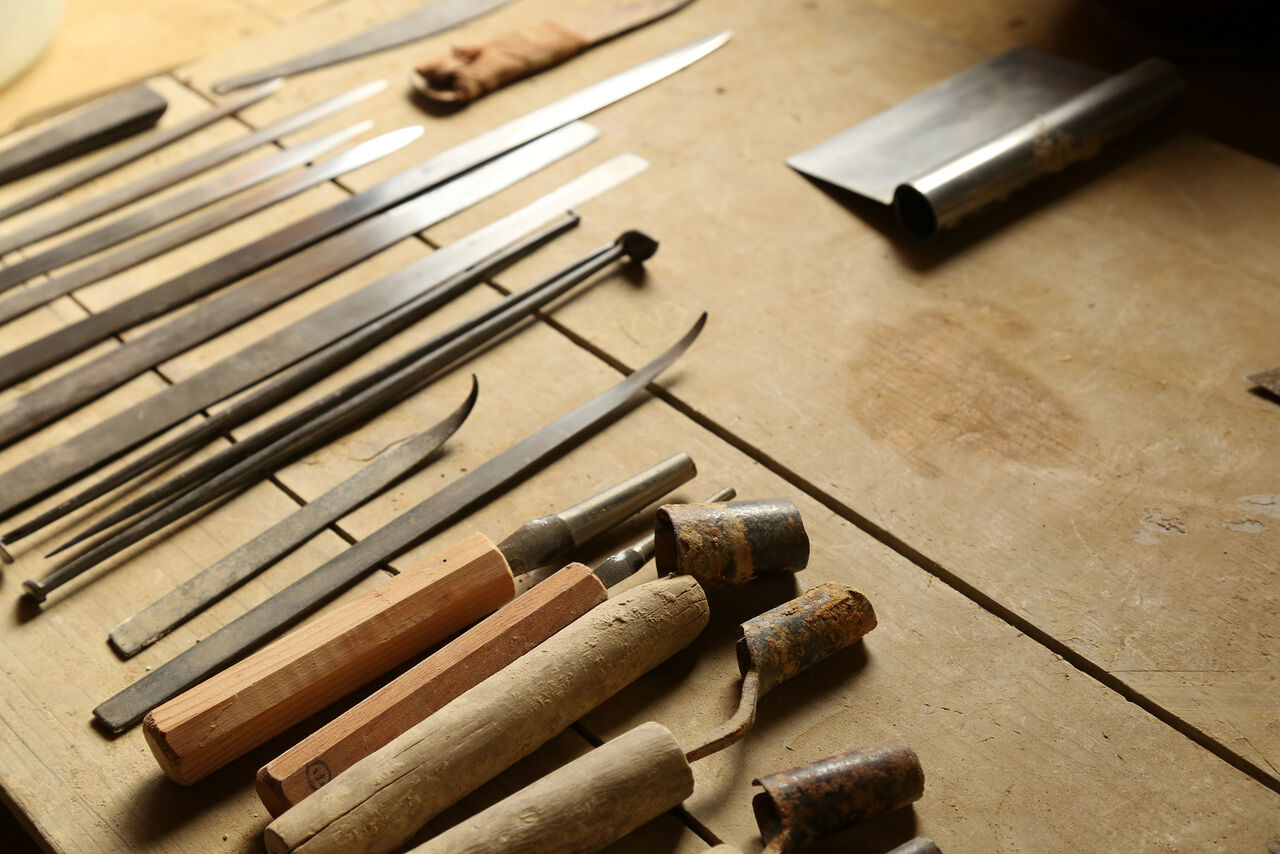 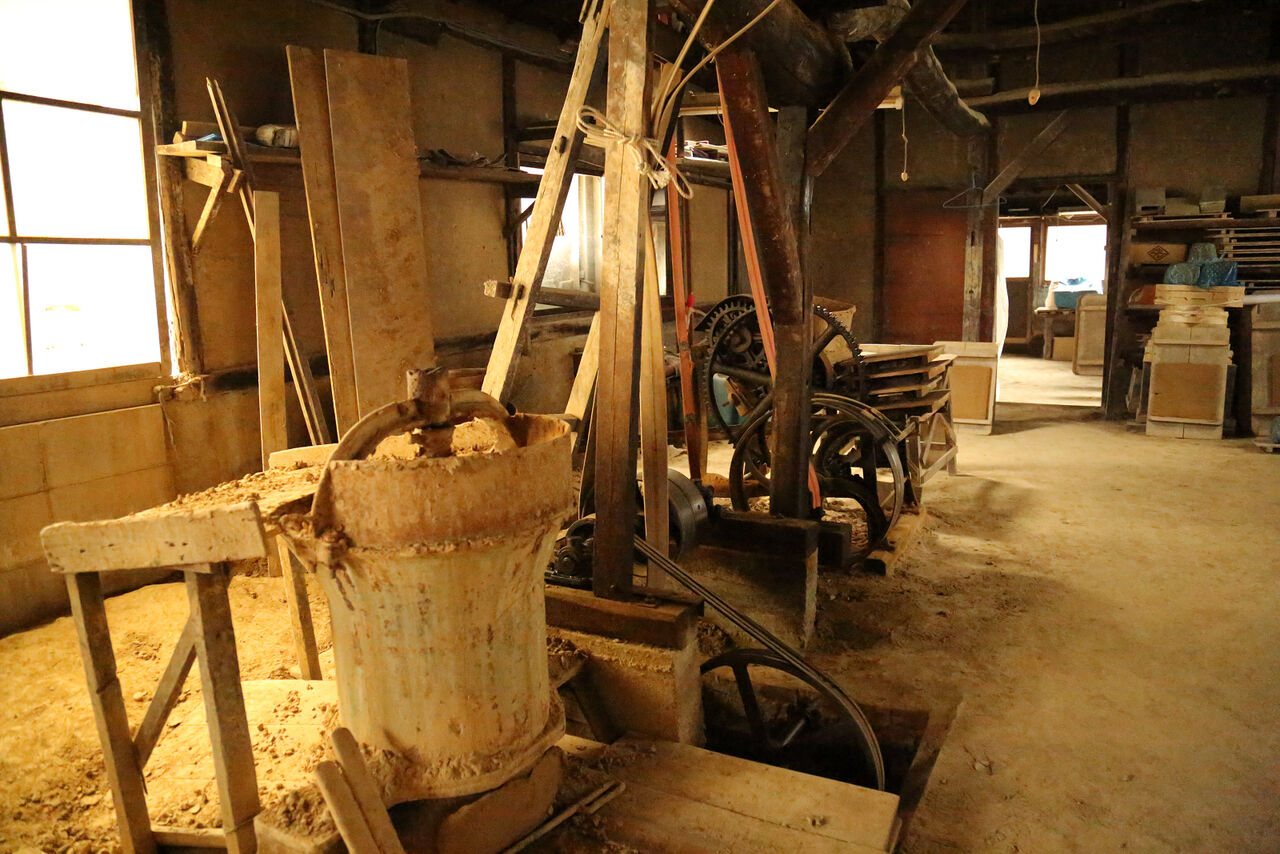 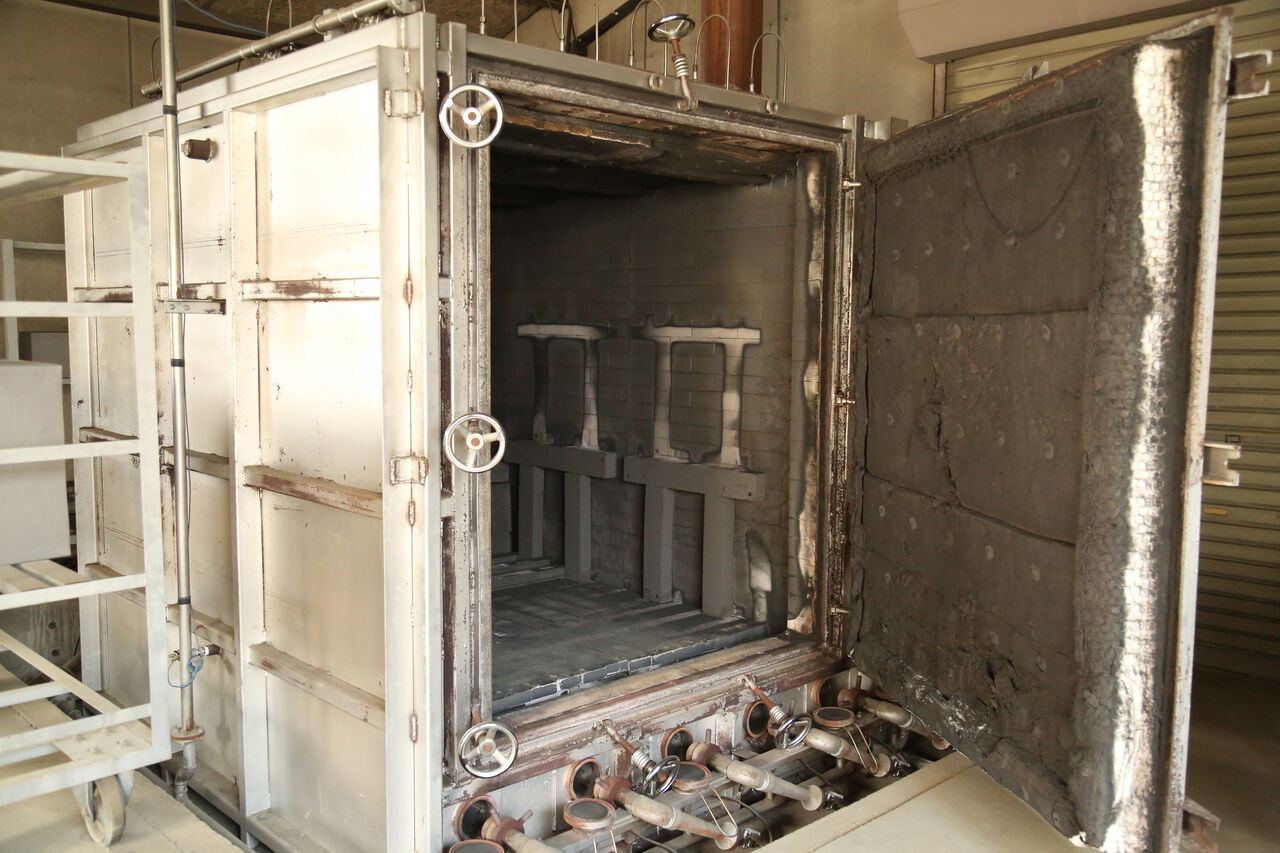 The Onigawara Tissue Case, designed to take tissues out of an oni's nose, is proposed by an Onigawara manufacturer that has been in business for more than 100 years.

171 supporters
On demand
From $438.70 Taxes and shipping fees included [Conveying Japanese craftsmanship to the future through "tradition x humour"]Onigawara (Japanese gargoyle) is a type of roof tile placed on traditional Japanese buildings' roofs. They have been placed on the roofs of buildings to wish the inhabitants happiness. In recent years, however, housing styles have changed in Japan, and the opportunities for Onigawara to play an active role have been drastically reduced. The artisans (Oni-shi) who have been making Onigawara want to pass on to the future the Japanese craftsmanship that has continued in Japan for more than 1,000 years. This product was produced with this in mind.The Onigawara Tissue Case is a tissue case that commercialises the true playfulness of Oni-shi, who have been in business for more than 100 years. It is an unprecedented and crazy item in which a tissue is taken from the nose of an Onigawara (devil's face). We would be happy if the "tradition x humour" could make the viewer smile and feel a little happy. This item was born with this in mind.

[“Ibushi silver”, unique to Japanese roof tiles]Ibushigawara is smoked in the final firing process, which forms a carbon film on the surface and gives it a silver colour. Because it is a 'silver colour that develops through smoking(ibushi)', the colour of these tiles is called 'ibushi-gin-iro (ibushi-silver-colour)'.As the glaze does not have a water-repellent effect, areas stroked with bare hands gradually turn black, just like the ageing of leather products. The more one strokes it, the more it becomes textured, which is an attraction of the material not found in glazed ceramics.See the image of two 'Onigawara tissue cases' at the bottom of the section. The below is new, and the top is this product that has been stroked daily throughout.

[Various uses]This tissue case will become a hot topic when placed on tables or in bathrooms, not only in private homes but also in restaurants, inns and event facilities. Onigawara is originally meant to 'ward off evil and bring good luck', making it a perfect good-luck charm! Notes*Handle with care as it is a heavy object. Dropping it on your feet can cause injury.*Tissues can be taken out through the nostrils, but they are no more practical than a naked box of tissues. Please note that we cannot accept any comments about the product being difficult to use.*Please note that the manufacturer and seller are not responsible for any damage that may occur as a result of using the product.*When using new tissues, please pull the first one out high before placing it in the case.*Slight differences in weight and design may occur due to the nature of the product being hand-finished pottery. In addition, during the firing process, there may be minute cracks that do not pose a problem in terms of strength.*Because of the material characteristics of ibushi-stained roof tiles, the demon face part will gradually darken when stroked with a bare hand. We hope you will enjoy the change in texture over time. Onifuku is a group of artisans who have specialised in making only handmade Onigawara for over 100 years since its establishment in 1916 in Sanshu, Japan's largest tile production area. The company processes the entire process in-house, from kneading the clay to shaping, drying and firing the tiles. Notable roofing achievements include the Naritasan Shinsho-ji temple gate (1980), the Izumo Taisha ancestral hall (1985) and the Eiheiji Nagoya branch main hall (2016).

In recent years, the company has not limited itself to roofing materials alone but has also been exploring 'new developments adapted to modern lifestyles' using the inherited techniques of Onigawara production. Read more
For questions specifically to this maker please submit a request below.
Inquiry to Maker

Only supporters who sign-in and pre-order this product can comment.

This maker will start producing the product you select soon after you pre-order it!
$438.70
Taxes and shipping fees included 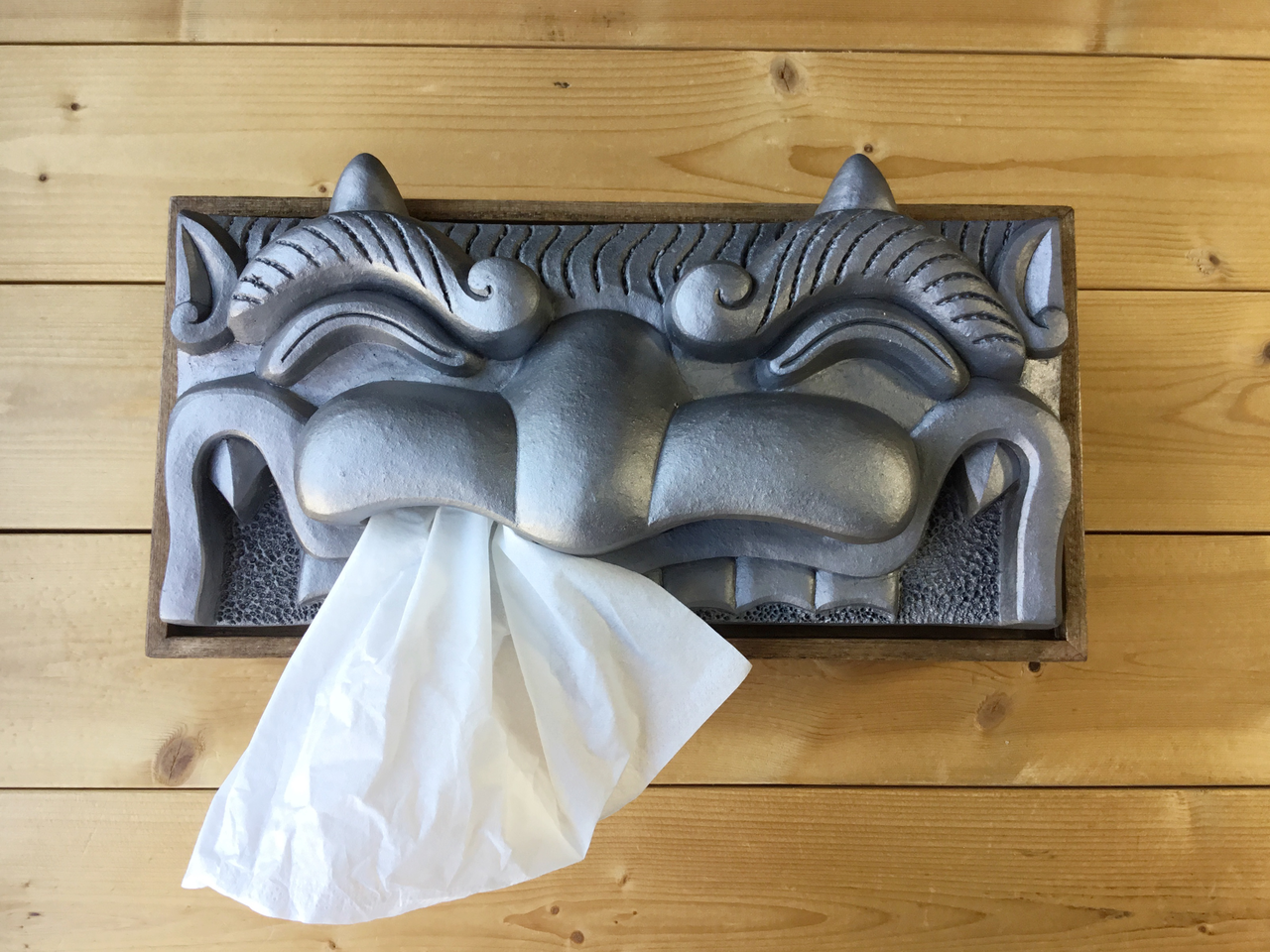 ・Contents: 1 Onigawara tissue case.
・The design is a smiling face.

Item No. 75401
5 out of 5 Customer Rating
Delivery by
* If pre-ordered today
20 remaining
Availability:
$438.70
Taxes and shipping fees included 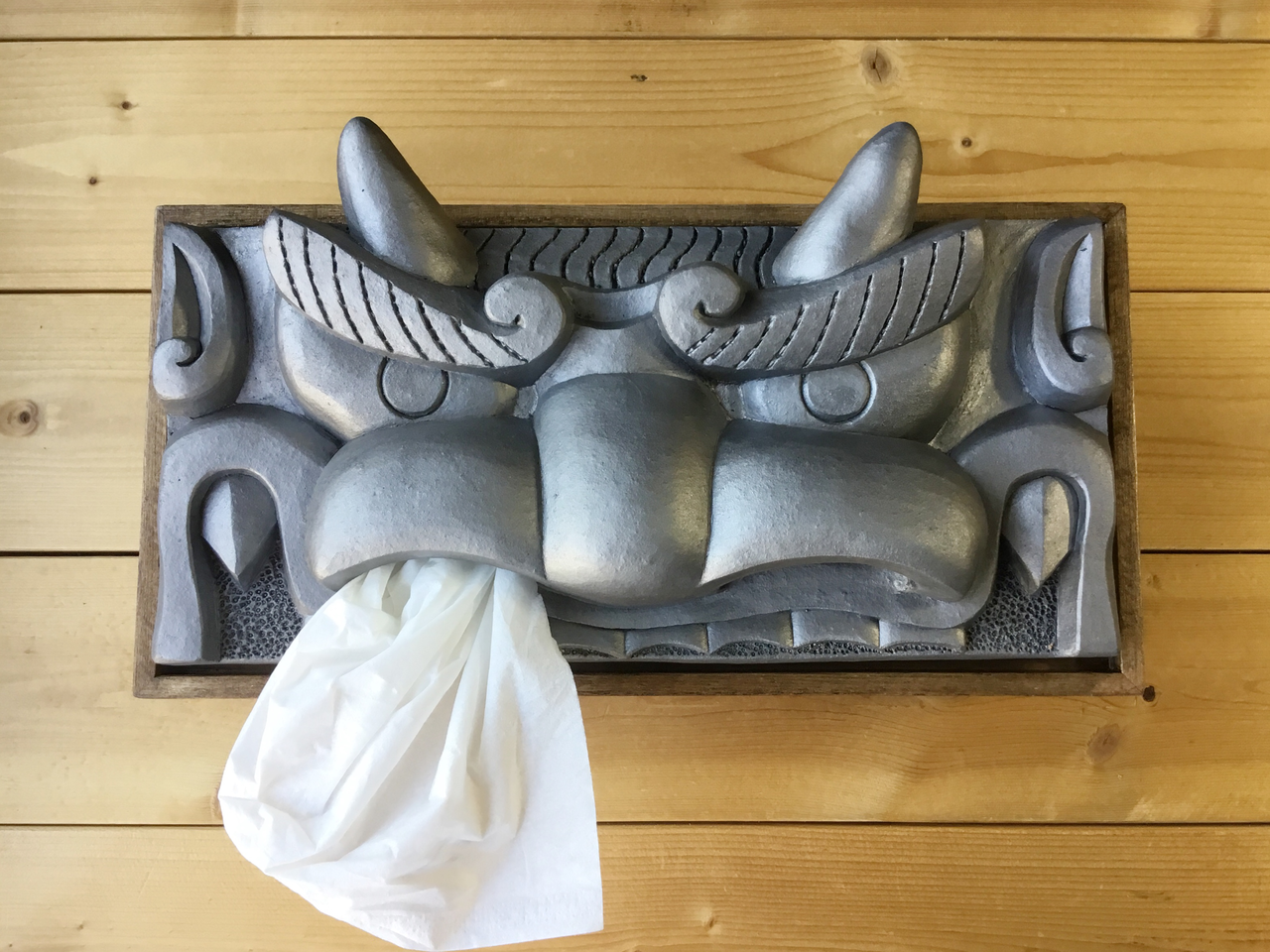 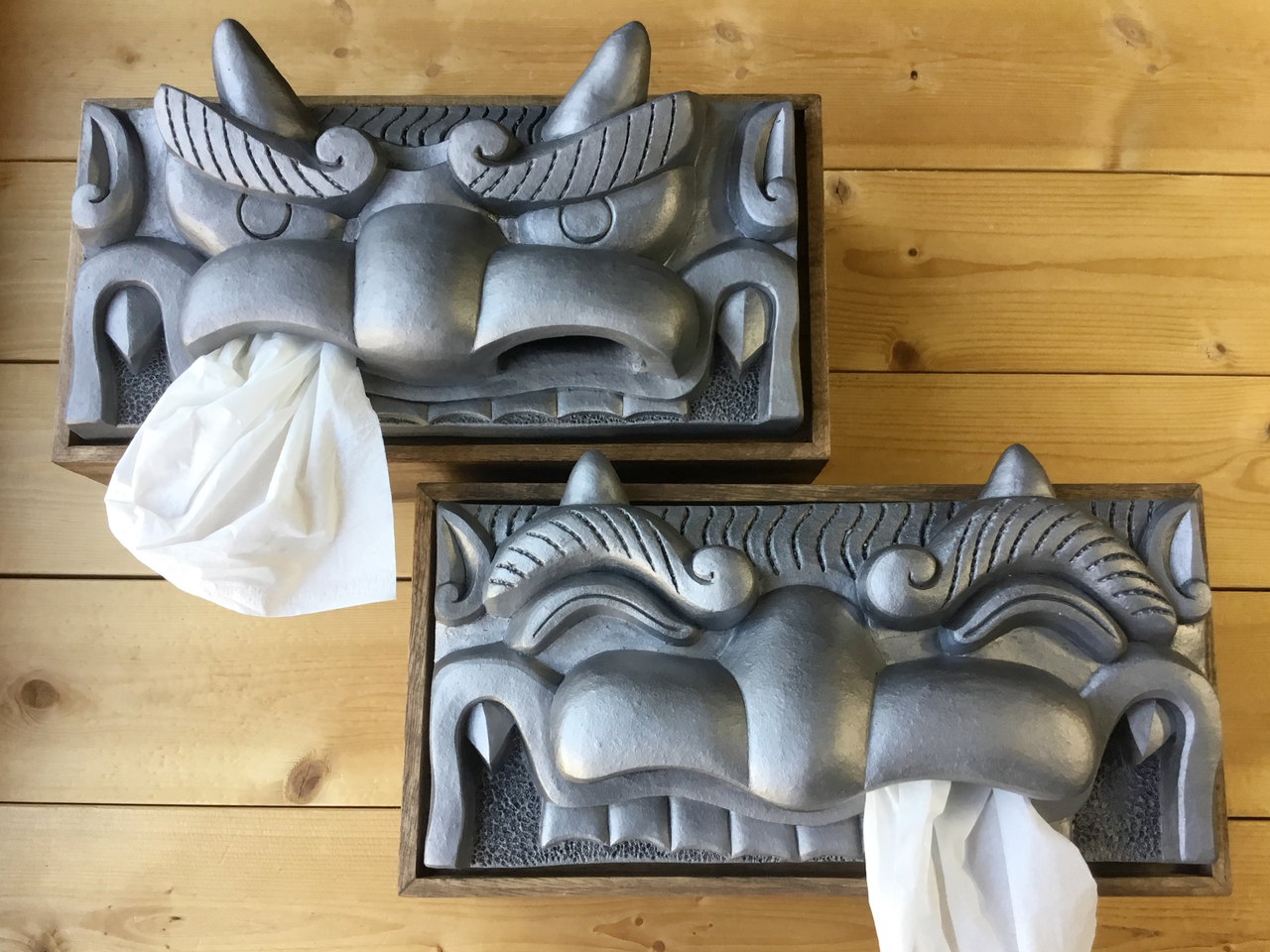 ・Contents: 2 Onigawara tissue cases.
・The designs can be chosen from smiling and staring. They can be the same, or you can combine 1 smiling face and 1 staring face.

Item No. 75403
5 out of 5 Customer Rating
Delivery by
* If pre-ordered today
10 remaining
Availability:
Start of age confirmation dialog window.

You must be of legal drinking age in the UK to pre-order this product.

Sorry, you are not allowed to purchase this product.

You need to be 18 or older in order to purchase this product.

Seek the unique from Japan

Discover the fusion of traditional craftsmanship and modern design.

Makers only produce what gets pre-ordered to avoid excess production. 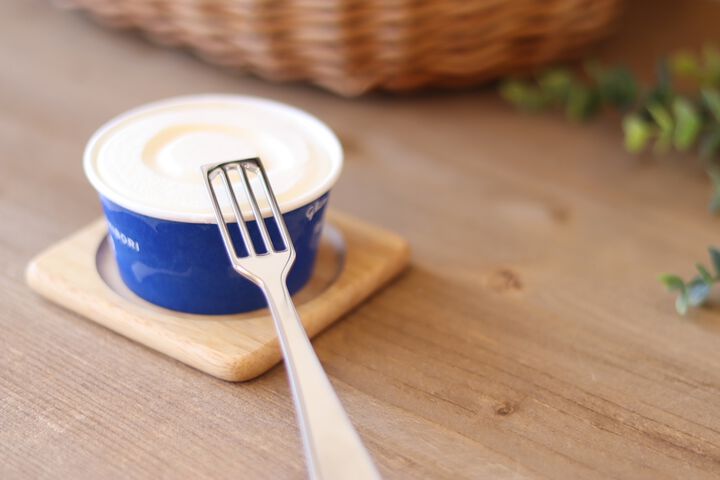 Over 1,600 people in Japan have bought it! Can transform ice cream into a soft-serve texture at home. Has been granted design rights in Japan. 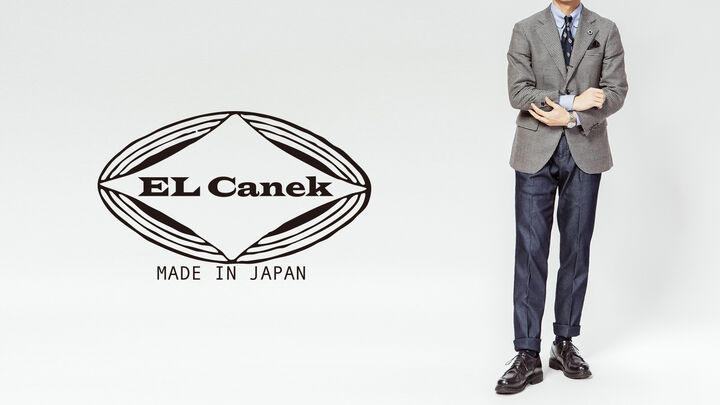 Denim Slacks for Adults from Kojima in Okayama

From the birthplace of Japanese jeans! Made of material with excellent shape recovery prevent shape-shifting. Stretchy enough to be stress-free. 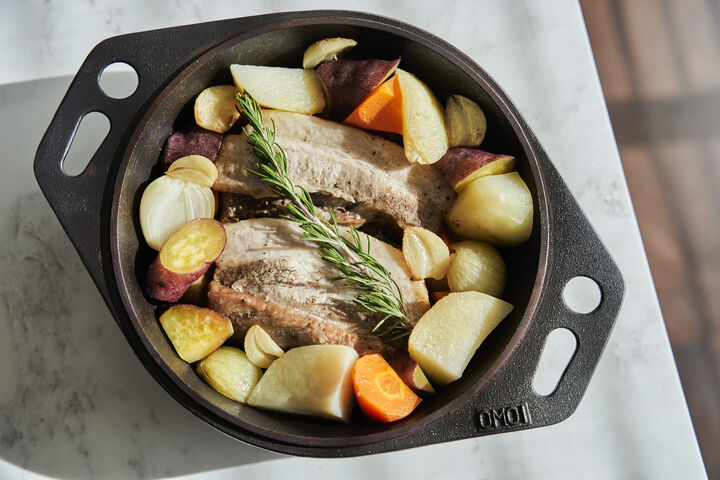 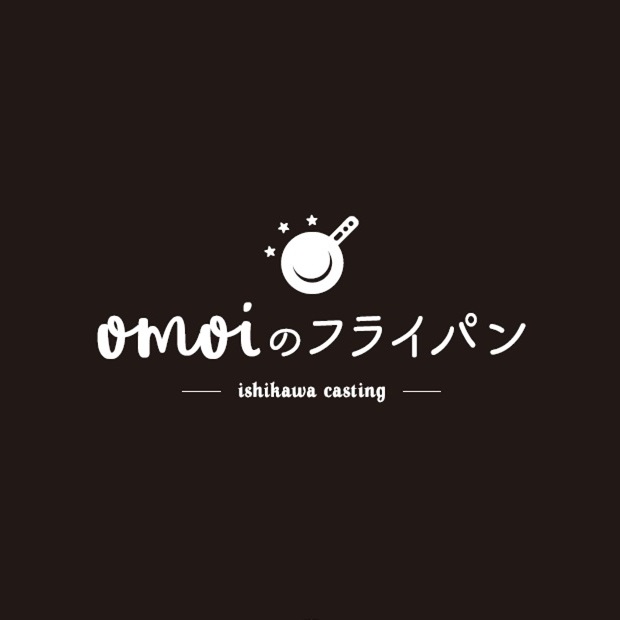 Be the first to know